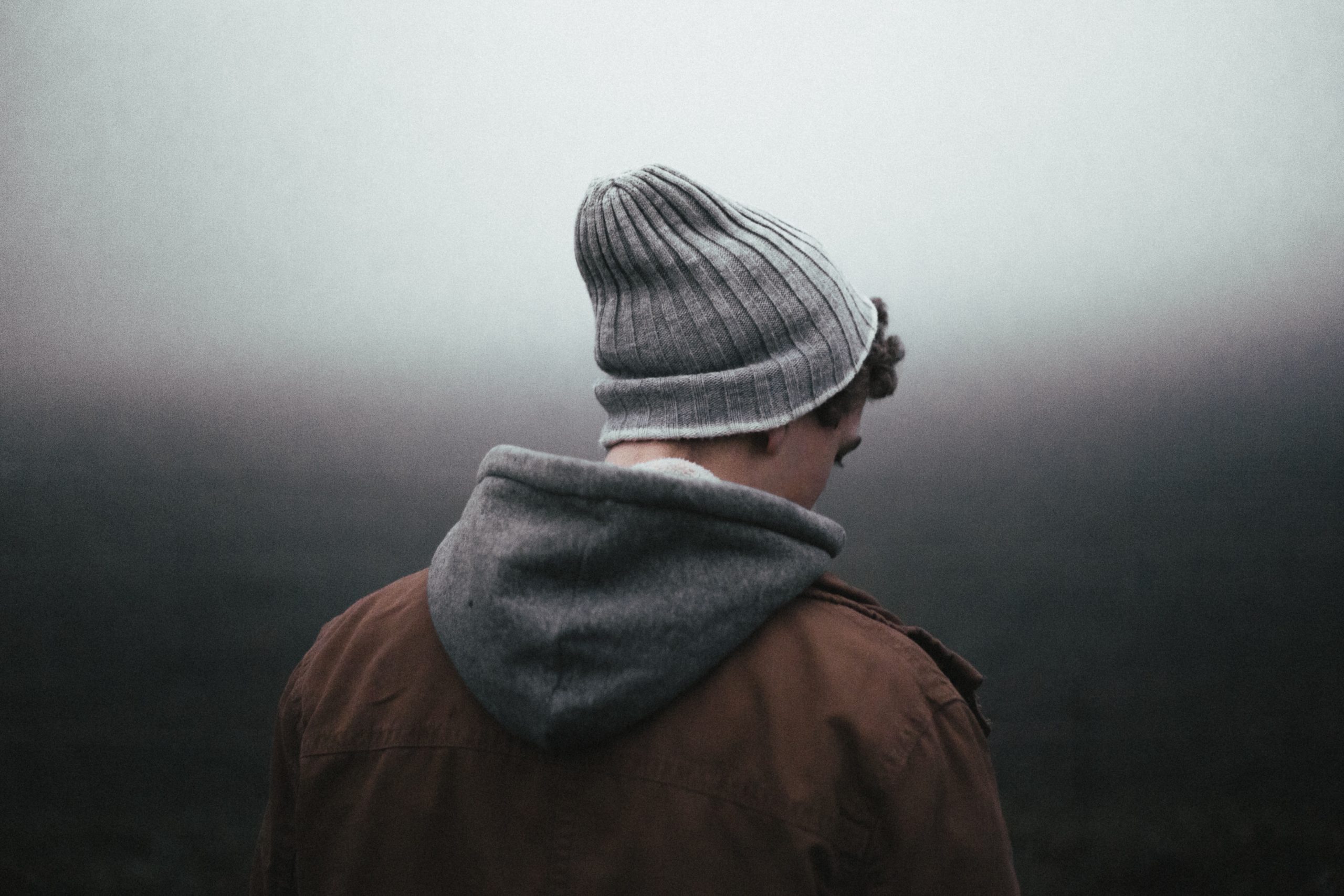 Our kids have stories to tell. Will you listen?

As a society, we’ve become desensitized to the violence, danger, and risks our youth face every day. When we shrug and say ‘they have a choice’, or turn a blind eye to the ugly realities of our community, we are turning our back on our future.

This is my farewell tribute to the old me
I’m walking out of here so sure of who I won’t be
Those are simple rhymes
Because I can’t capture what I’ve learned
while doing my time
I would have pages for weeks
Complex concepts for geeks
I’ve got a similar style, but the rest is all new
I’ve got dreams, goals and a full life to pursue
I was stuck on the needle
An addiction that is lethal
That’s nothing you don’t know
Because my past fuels my flow
I’ll give you some information
I’m done with incarceration
Back to the basics
Baby steps ‘till I make it.

A letter from one of our kids

I am asking for a Bible. I was really hoping you could get me a Bible because I want to read it and would really appreciate it.

…So for once I trust someone so thank you. I’m going to send you a picture of me so when I grow up you can always remember me.

Jesus is my ROCK and my SAVIOUR. I dont know what I would do without Him. He’s been there through everything and guided me so I wouldn’t fall into the hands of the enemy. No words can explain how thankful I am for Jesus!! I fail God every single day and it hurts me that i do but every day Im working on making myself a better person so i could walk down the path of righteousness…
#JustLettinItBeKnown
#GodIsMerciful
#GodIsLove
#GodIsGood

A young man in YDDC

I thought that I was fine. I thought I could do it alone. I pushed You to the side. And sat upon my own throne.

Everything was great at first. I had not a care in the world. But then I got put in YDDC; the Juvenile prison I now call home.

I’m here for a couple years. Yet I still thought I was fine. Until I thought about my life and felt the tears I started crying.

Cuz not only was I against the law, but I was against You as well; stealing and drinking, thinking it was ok, So You put me in here Yourself, to help me change my ways.

You showed me there’s nothing for me down my road. But to follow You is surely the only way to go. So now I stop with all the dumb things. and go with You to find the best things.

Cuz as long as I’m with you, I know I’m saved. And maybe I can help others.

I am almost 17 years old. This is my 3rd time in JDC. I started coming in here at the age of 15. I have been to acute treatment and residential for substance abuse, SI, and self-harm. I might get out this week. This time I’ve been in here since Oct 27th, 2014.I am a junior in high school. I will be graduating 1 year early. I want to thank you for the Christmas gifts you sent us. We received them today. I really like the 30 Discipleship Exercises. I have been an altar server since I was 12 years old. Anyways, if it is not too much to ask.. can you pray for me? My 14 year old brother tried committing suicide a few days ago by taking a bunch of pills and smoking spice. Now he is brain dead on life support.

My family is waiting until I can hopefully go home this week on an ankle monitor to pull the plug on his life support. Thanks again for everything you sent us! I don’t know who the gentleman who signed the Christmas card is.. but please tell him I said thank you!

A note from Valerie: One of the LifeQuest “kids”

I was attending the weekly bible studies that LifeQuest was teaching at YDDC/Camino. I was serving time on several different charges and was sentenced to a two year commitment. My entire life I had always doubted God because of the life I had, and I always blamed it on God. When I got sentenced, I decided since I now had two years to do nothing, I would do a little more research on this “so called God” and I started attending the weekly bible study groups. My faith grew but when things went bad in my life, I quickly doubted Him again.

I went through this the entire two years I was locked up. I met so many caring, understanding, and nice people through the bible studies and about three months before I got out I was talking to a couple of the LifeQuest people and explained I was getting ready to get out and they gave me their number and told me to give them a call if I wanted to go to church after I got out.

When I got out I went right back to my old habits and quickly fell all the way back down. I hated God and my life at that point but didn’t care and continued to do what made me feel good for the moment. I had a few near death incidents; but that didn’t seem to make me change anything.

One day, when I was at my worst, I felt that life was pointless and I was determined to successfully end my life. Then this random thought ran through my head and I went to find that number. I got in contact with Paula from LifeQuest and her niece Tanja. To this day I’m thankful for that random thought that ran through my head because I might not be here now if it hadn’t.

I began going to church on and off and this friendship has built between Paula, myself, and Tanja, and I began to trust them. I was still struggling with a lot and always wanted to give up. I tried so hard to push Paula and Tanja out of my life because I have never had someone go that out of their way to help me; and to me it was something I didn’t know and was uncomfortable. No matter how hard I tried to get them to stop caring it never worked and they were always right there when I needed them.

After about a year of this, I finally began to open up and I began to want to know God and want to build my faith. Paula was always there to explain things to me that I didn’t understand and to explain the bible and why bad things sometimes happen to good people. Over the next year my faith has grown so strong as well as my relationship between all the LifeQuest volunteers. LifeQuest has made a huge impact on my life and I thank God everyday for this ministry and for Paula. LifeQuest took the time and showed me that they cared and in my entire life I have never had that.

“Everyone needs a Paula in their life!”

Donate now and change the life of a child.